Viruses are hoody-wearing hackers, but SARS2 is hardly the cleverest. My votes go to HIV, rabies, and herpes. Here are top 10 virus hacks (each a reason I love virology & science in general)... #1) many viruses employ signal jamming, preventing an infected cell from... 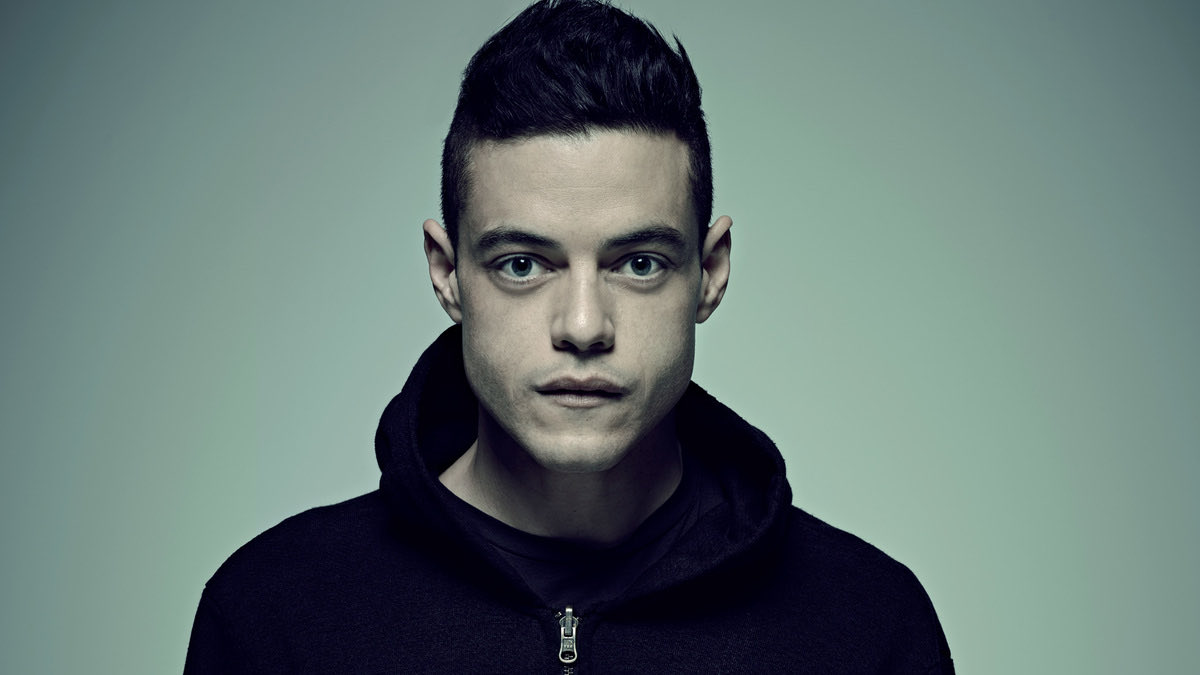 ...notifying other cells they are infected. Infected cells normally release molecules called cytokines to communicate w/ other cells (eg lock your doors, call the cops!) & some viruses make proteins that bind those cytokines up, basically preventing cell from calling for help.

2) Also, cells normally display pieces of everything they are making inside of themselves on their surface, like a factory with a display window. Immune cells walk by to look in the window to make sure there’s no funny business going on, ie no virus bits in the window. 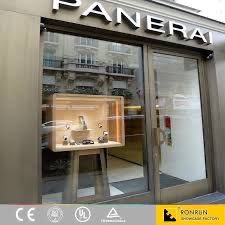 To display a bit of any protein in the window (ie on cell surface), cells must put them on a pedestal called an MHC complex. Herpes and other viruses have learned to block/break those pedestals so nothing gets displayed on the cell surface. Cops walks by & see nothing.

But our immune system is clever, too, and has NK special cells (Natural Killer- that’s right, think Woody Harrelson but more like Dexter going after bad guys) that roam about looking for cells missing MHC & destroy them for being suspicious looking. 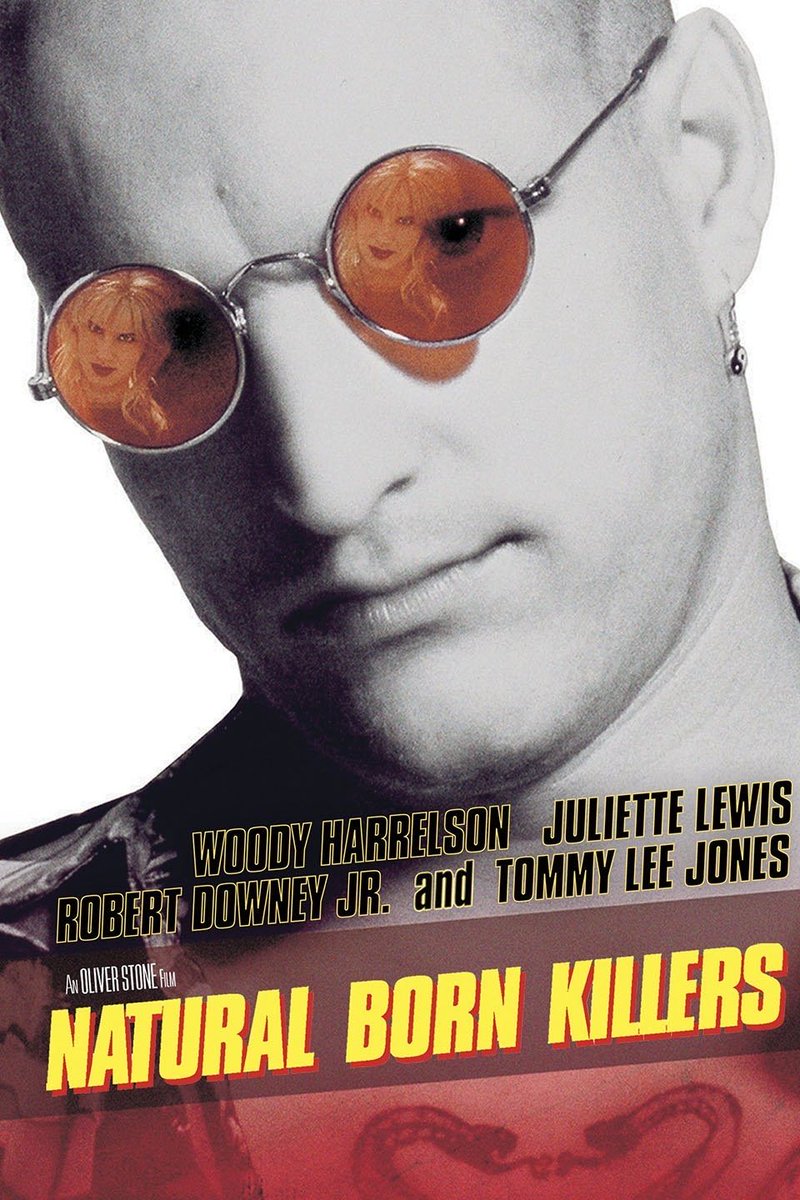 3) But damn if some viruses aren’t smarter still. For example, the herpes virus called cytomegalovirus (sounds like a virus from Cybertron) produces a decoy MHC pedestal that cons NK cells into thinking everything is ok, a walk on by. Like a battle between black & white hats...

...viruses & the hosts they infect keep trying to outdo one another. It’s like the Red Queen’s race in Alice in Wonderland. You have to run as fast as you can just to stay where you are & faster still to get ahead. (btw, biotechnology is how we can outrun viruses). 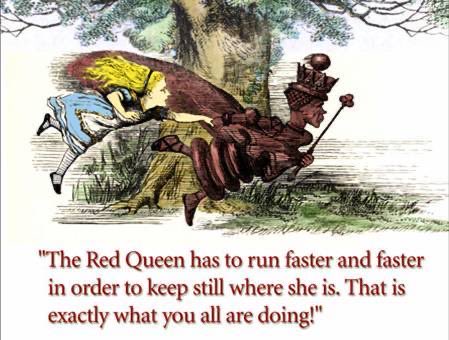 But back to the hacks. We’ve only scratched the surface of their arsenal. 4) HIV infects our immune cells. It’s a cop killer. And it does it’s best job of infecting these T cells when they are activated. So any T cells that tries to go after HIV walks right into virus’s arms.

One current approach to beating HIV is to engineer T cells that HIV can’t infect. Basically, give them Kevlar. Want to know how? We use a harmless mutated HIV virus to introduce those protective genes into T cells. Turn the virus on itself! Anyway, back to the virus hacks.

5) HIV writes itself into the DNA code of the cells it infects and can then go to sleep for years in that cell. Those sleeper cells look normal for a while so don’t raise any alarms but the viral code within them can reactive after many years to start making new HIV.

So you basically can’t wipe out HIV without getting rid of those sleeper cells. That’s not impossible, but so far that’s only possibly with a complete bone marrow transplant, and even then only if the donor cells have a special mutation that makes them impervious to HIV.

6) Now rabies is a devil. It infects neurons and is secreted in saliva. It’s transmitted from one animal to another via a bite. Some infected animals become more aggressive, more likely to bite. Why? It’s thought that virus’s external protein, which lets it infect cells, also...

...interferes with serotonin in the brain, basically making the animals deeply insecure (ever hear of fear-biting?). It’s like anti-Prozac (eg depressed people can be more aggressive). That makes the animals more likely to bite even unprovoked, spreading the rabies virus. 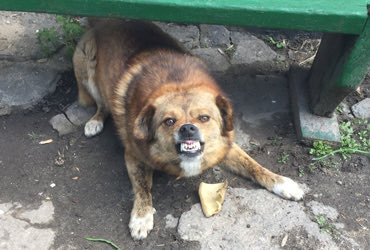 It’s like Indiana Jones in Raiders of the Lost Ark, having to circumvent all the crazy, ancient defenses. Harrison Ford would be one cool virus. Except for analogy to work, he would need to break in to get access to cloning technology. Sounds perfect for Netflix.

10) And then there are face swapping tricks of viruses like flu & HIV, which can alter their external proteins faster than our immune systems can keep up. It’s why we need new flu vaccine each year. These viruses have frilly (ie variable) regions on their surface proteins that...

...protect the functional parts that let the virus infect cells, like the tassels on a hunter’s camo suit shield the person from being recognized. These mutate easily without impairing the virus’s ability to function. So what tricks does SARS2 have up its sleeve? A) Like flu, it changes its appearance, but actually quite slowly (despite what media reports), so we can make a vaccine & expect it to work for a while. B) It’s got a protein that shuts down our cells’ interferon response...

...basically cutting the tripwire that would activate a cell’s antiviral defenses. C) Also, like many viruses, SARS2 has to deal with a defense cells have where they basically print all their instructions for making proteins on RNA that has a special “cap” telling...

...the cell’s protein making machinery that these are reliable instructions. Think of it like official factory letterhead. If the protein-making machinery sees instructions printed on unofficial RNA w/o the cap, it knows there’s an intruder & activates the auto-destruct alarm. 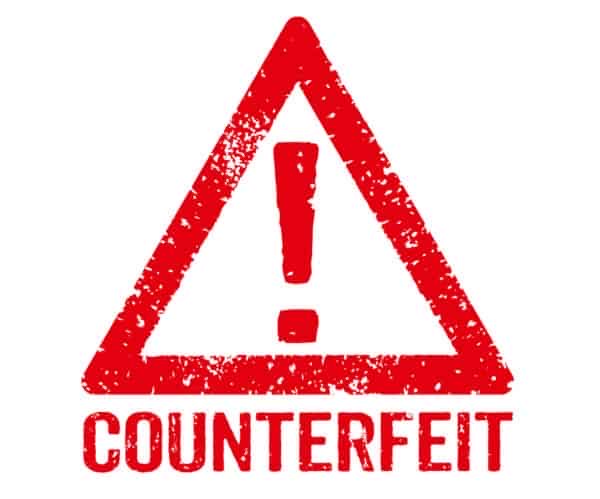 So SARS2 has a protein that puts official caps (letterhead) on the viral instructions for making more viral proteins. Clever workaround. There are about 8 proteins that SARS2 uses to hide itself from our cell defenses and immune system like that.

So SARS2 is hardly dumb. Yet all we need to stop it is a vaccine that gives our immune system a head start. Without the element of surprise, SARS2 will either fail to infect or will cause only a mild infection. We’ll have won the Red Queen’s race with a bit of biotechnology.

For more covid Q&A and to read about ways we’ve tamed viruses to help us beat diseases (turned black hats into white hats), check out my pinned tweet. Hope your kids decide to become scientists and maybe even study virology - it’s a great on-ramp into biotechnology.

And to see all the biotechnology that humankind is working on to combat SARS2 & treat COVID-19, check out giant map our team assembled.

ps leave it to the virologist to misspell “hoodie” and notice it right after hitting “tweet all”.

Interestingly, this thread has more engagement than any others of mine (highly infectious), but w/ people w/ few followers, so spreads steadily (R0 a bit over 1). To go really exponentially viral, a tweet requires “super spreaders” who reach crowds. Viruses the same.

But what if super spreaders aren’t as interested in wonky science? Then science doesn’t spread. What would it take to make a science explainer of interest to super spreaders? That’s what science educators need to crack... until we do, other topics will outcompete the nerdy stuff.

So although viruses don’t direct their own evolution, if you love science & want to spread its awesomeness, then think about how you would “mutate” this or any science thread to make it appealing to super spreaders. Otherwise, it just slowly percolates among us lovable geeks.

In any case, every tweet contributes to the R0 of a good explainer. You never know when a teenager will read it, fall in love with viruses, dedicate themselves to science, and someday cure a disease. So enjoy the science and pass it on.

Saw suggestion that anyone can increase odds of spreading science by including handle of a super spreader (eg @elonmusk) with nice note in retweet comment. Like shy kid sneezing [science in this case] on the popular kid. Yes w/ science- do not do that with actual viral infection!