Beef Eating and Vedas— Myth Busting The debate on beef is nothing new. The liberals, intellectuals have been creating an uproar about their right to eat beef on a regular basis. Their fight is not about an animal, their main objective today is to be anti Hindu. 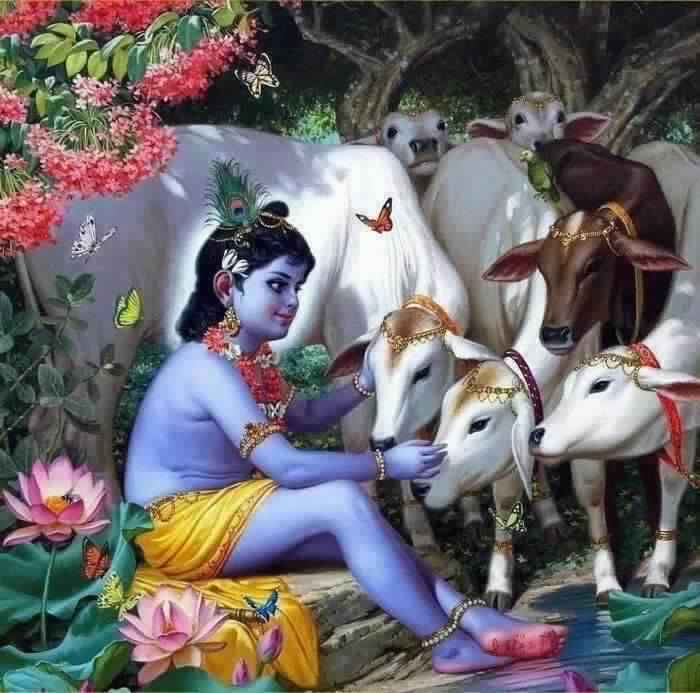 They will stand up for anything and against anything as long it is against Sanatan Dharma. Their overlords have just been thrown out of power after misgoverning India for 60 + years and they are venting out their frustration about anything they can get their hands on.

Some people make fun that we call cow our mother. They do not understand the sentiment behind the words. In India when we understand the importance and value of something and earn benefit from it we develop and emotional bond. We love it, value it and protect it. 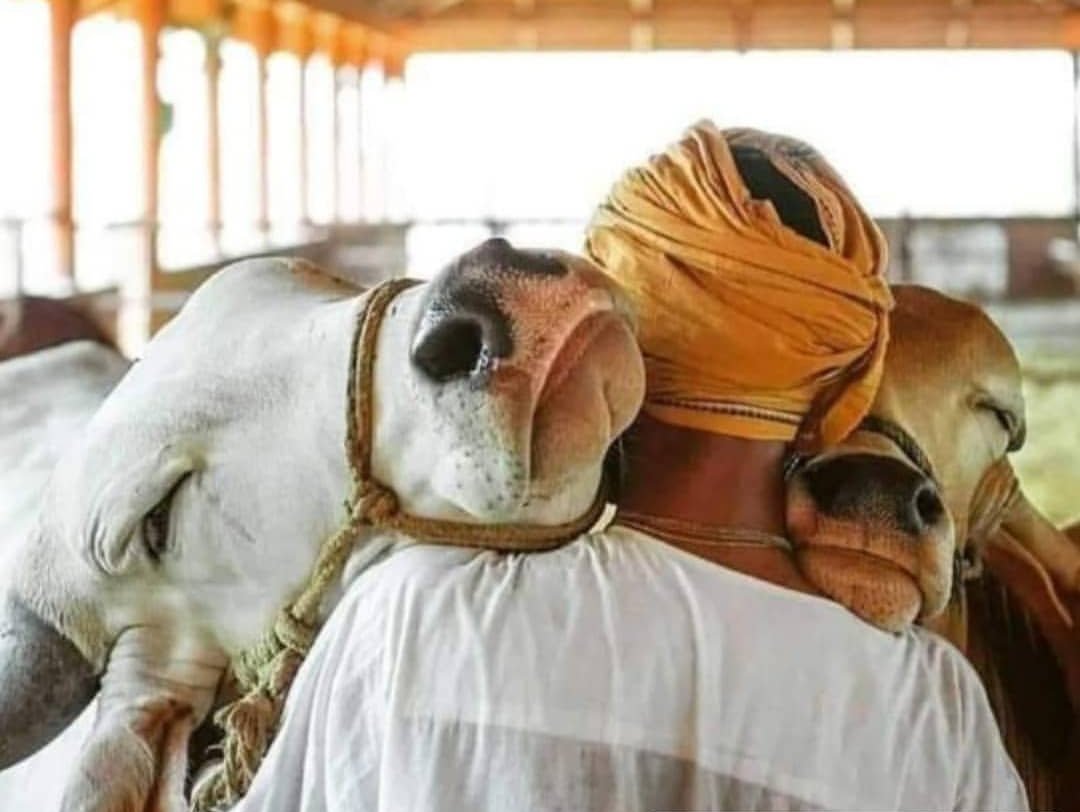 We call the earth our mother, the teacher’s wife, wife of elderly people and wife of the king are also addressed as mother. The word symbolizes respect and reminds us of our duty towards them.

To support their sinful act they started wrong interpretation of the Vedic Mantras. This unjustified act lead to killing of countless innocent animals on name of Vedas.

There are many evidences from the Vedas which proves that Vedas never supports any violence in form of Animal killing/eating. Yajur Veda says—Look on all (Humans as well as Animals) with the eye of a friend.

Misinterpretation of Vedic mantras was usually motivated by self-interest greed and ignorance. Now we will critically examine some of the misconceptions about the sacriﬁce of cows and beef-eating’s.

cows have been described in the Vedas at several places as ‘Aghnya’ (अघ्नया ) and Aditi( अदिति ) which means “not to be killed under any circumstances” Some of the mantras in which the word Aghnya (अघ्नया ) has been used for the cow are as follows :

In this mantra cows, addressed as Aghnya अघ्न्या have been enjoined to keep themselves healthy by use of pure water and green grass so that we, who drink their milk, may be endowed with Dharma, knowledge and wealth”

The penalty of death has been suggested for those who kill the cows :

Shatapatha (III.1.2.21) wherein it is said that he that eats the flesh of a cow or an ox is destroyer of all. They are sinners as eat raw or cooked flesh or eggs go to destruction. (Atharva VIII.2-26-23).

The Vedic Age tries to reconcile the epithet “Aghnya” used for cows with the eating of bullock’s beef saying that (I) the ﬂesh of the ox, rather than that of the cow, was eaten.

(ii) the ﬂesh of the cow (if at all) was eaten on special occasions like a sacriﬁce or at a reception of guests. (m) only barren cows ( वशा:) were sacriﬁced. But this explanation given by them is unacceptable.

(In this mantra an ox has been described as “not to be killed” (अघ्न्य:). The suggestion that the ﬂesh of the cow was eaten on special occasions is also ridiculous. Atharva [9/4/17]

There is no reference to their killing which would be in direct violation of the spirit of the Vedas in which the words Agnya अघ्न्या, and Aditi अदिति have been used. 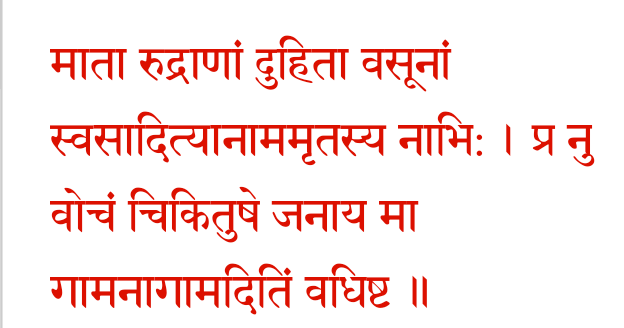 The word गोघ्न is nowhere used in the Vedas for guests. It is pointed by some so called intellectuals that the beef was served to guests in the vedic era. The reason for this is a misinterpretation of the word गोघ्न.

The word गोघ्न is derived from the हन्(Han) which means ‘हिंसा and गति. The word Stands for ज्ञान, गमन, and Thus goghna  गोघ्न is one who is requested to accept the cow.

Therefore, the word गोघ्न means गौ: हन्यते प्राप्यते यस्मै’. (who is made to accept the cow.) It is also wrong to say that there is a provision for the killing of the barren cows vasa( वशा: ) in the Vedas.

Actually उक्षा stands for the medicinal herb which is also known as सोम, or “सूर्य`ऋषमम etc. Famous Vedic commentator Sayanacharya has at several places used the word उक्षा to denote सोम.

At the same time we remember what the Vedas say about punishment to a cow slaughterer “ If someone destroys our cows, horses or people, kill him with a bullet of lead or glass”.

Thus its clear by the evidences from Vedas as well as related Texts that Vedas do not support killing and eating of animal in any way. ॥कृण्वन्तो विश्वमार्यम्॥