Indian arguments when peddling “British were the driving force behind Pakistan” are worth examining. “When WW2 started, British realized Congress wouldn’t cooperate in the war. So they forced all Muslim premiers to join League & come up with demand for Pakistan. Then...” 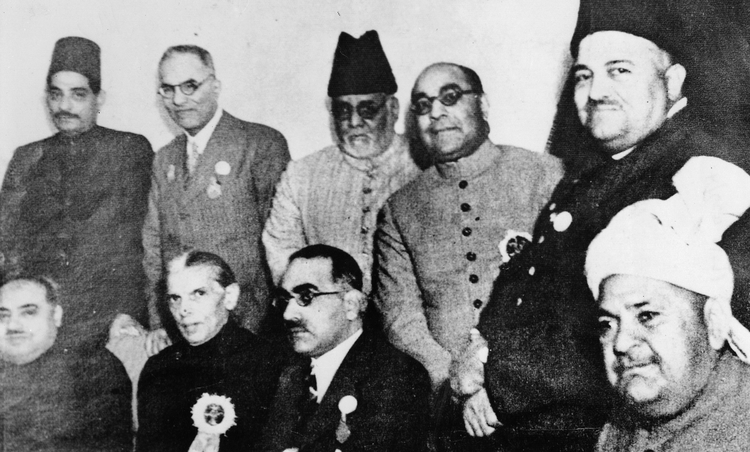 “Then they had the problem of Congress not cooperating with them after independence in matters of foreign policy. Solution? Pakistan as a buffer state to check the Soviets” Ans: Muslims premiers hadn’t joined League when WW2 broke out. They did around October 1937 [1].

And the reason wasn’t that British forced them. Rather it was Congress forcing ministers to join them, & also its mass-contact program [2][3]. It is argued that threat of Hitler was in 1937 too. Correct. But threat was in 1937 elections too. Why didn’t they aid the League then?

Then Cripps Proposals of 1942 are singled out which gave approval for Muslim self-determination. Jinnah was in it all along it is said. However, Jinnah was surprised when he heard of them[4]. Also, Cripps was a friend of Nehru who was close to several other Labour politicians. 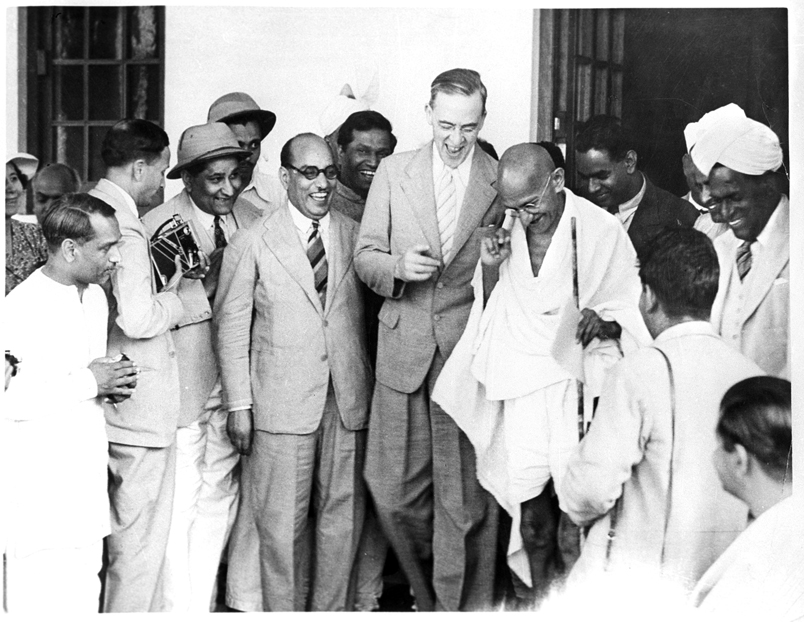 1945 election win of the League is also deemed a british effort. Never mind that League couldnt form governments in Punjab and NWFP. League winning most of the by-elections between 37 and 42 [5] is ignored. Why weren’t they aided in 1937?

Congress not agreeing with british Foreign policy post-independence is also not true. They agreed to join the Commonwealth in May 47 [6]. What was the need for Pakistan then? British generals till early 47 did not want to divide the army[7]. US didnt want Partition [8].

Conservatives had a softer view of Pakistan and League. This is true. Churchill had promised his support to full Pakistan to Jinnah in Dec 1946. But Churchill changed his mind in May 1947 and sent a message to Jinnah to accept partition of Bengal & Punjab. [9] Classic betrayal. 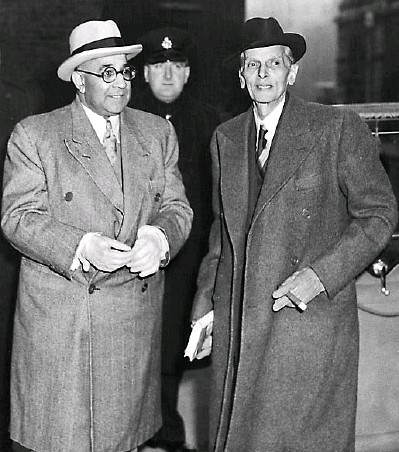 Attlee was PM at time of Partition. He gave India Andaman islands despite Pakistan’s protests [10]. Mountbatten’s partiality towards Nehru is well-known. He said himself if he knew Jinnah had TB he would never had made Pakistan[11]. 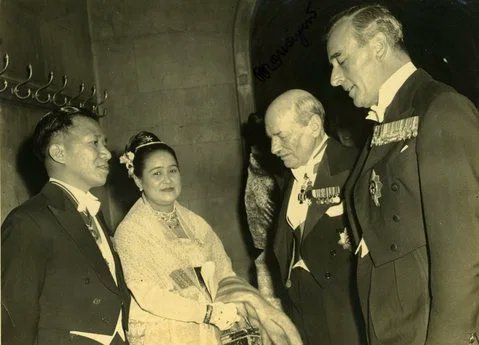 British generals followed Nehru’s orders on kashmir but not Jinnah’s [12]. Why, if British always favored Pakistan? 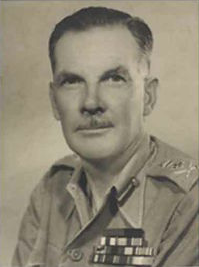 British divide& rule wasnt the sole cause of hindu-muslim problem as stated by Indians. 2-nation theory was given by RW Hindus first after around 1857 [19]. Hindi-Urdu controversy was not the work of british. Nor were 1893 cow riots nor polarized agitation to partition of bengal.

This thread however does not mean that British were pro-Congress. The British supported different groups at different times. They only cared about their empire and their pockets. Not Indians nor Pakistanis.