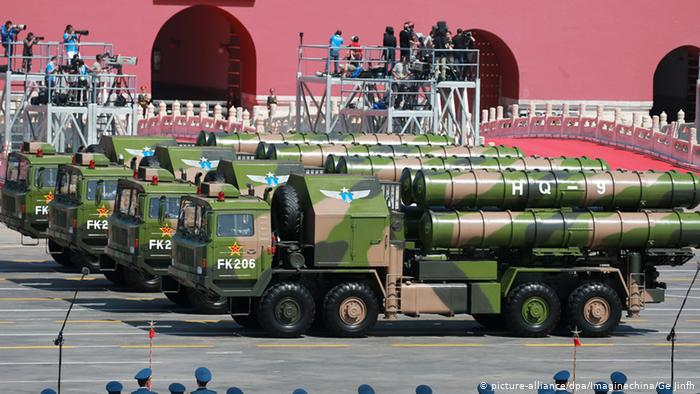 To show how deadly this system is China deployed it to the South China Sea on Woody island for protection against American aircraft. In 2018, in the face of big power competition China deployed and installed the HQ-9 SAM in Zimbabwe to defend her vast economic interest 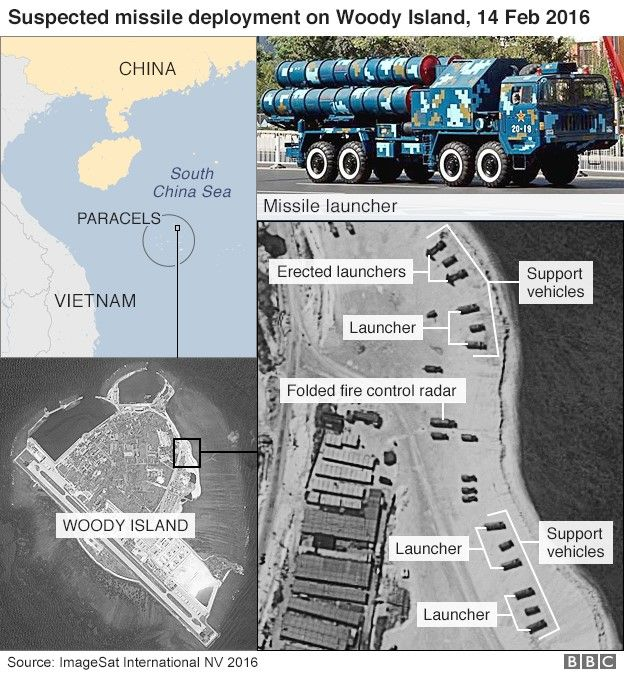 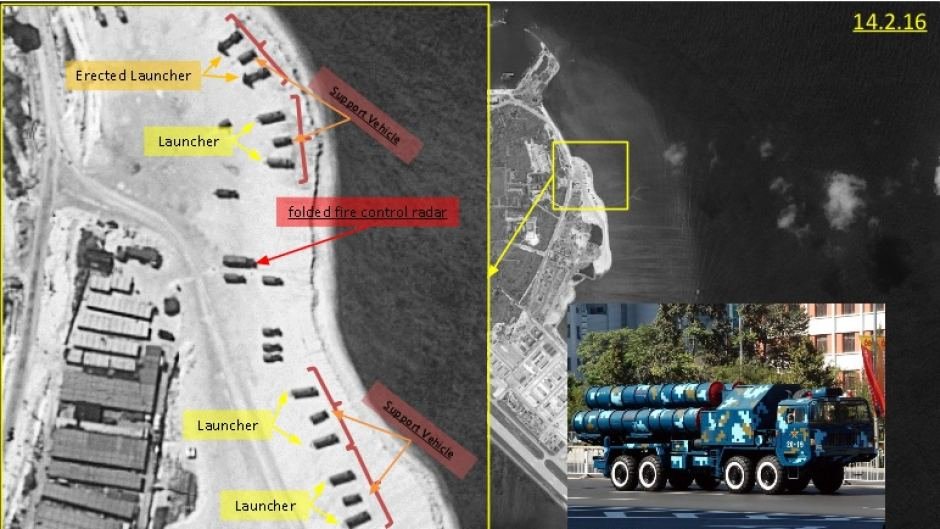 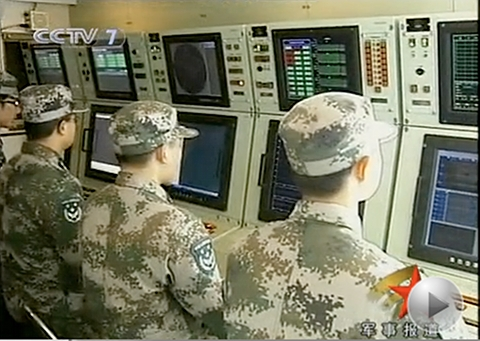 in Zimbabwe. We gotta remember folks that this was a strategic move. The West and other powers were scrambling to move into Zimbabwe for business, with China setting up diplomatically and wooing Zimbabwe's new president Emmerson Mnangagwe 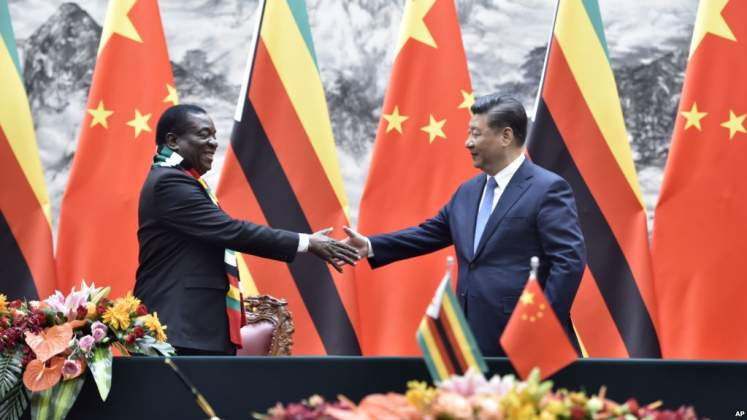 China deployed the SAM system at strategic locations all over Zimbabwe. Nigeria, Egypt and South Africa are regarded as the African country's with the economic, demographic and technological means to defend themselves, that's why these countries are being engaged via proxy

Since 1986 the ROLAND Short Range Air Defence has been Nigeria's primary air defence system. It was more or less a tactical battle field SAM and at that time adequate enough to defend Nigeria's interest. There was simply no credible air threat to the Nigerian military. 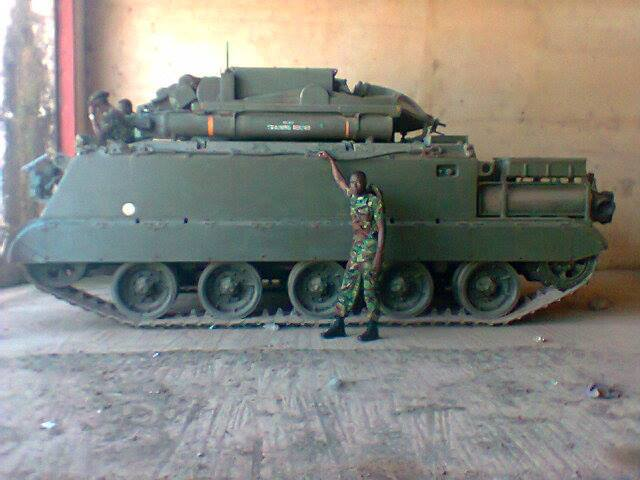 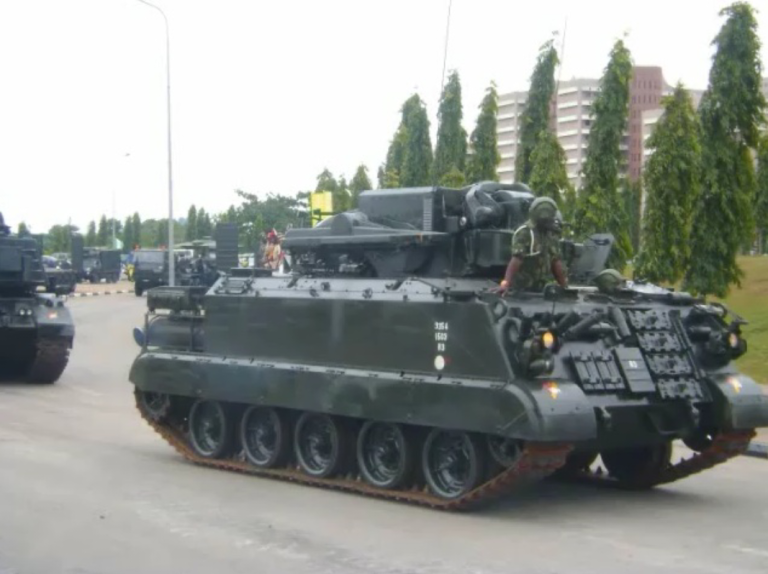 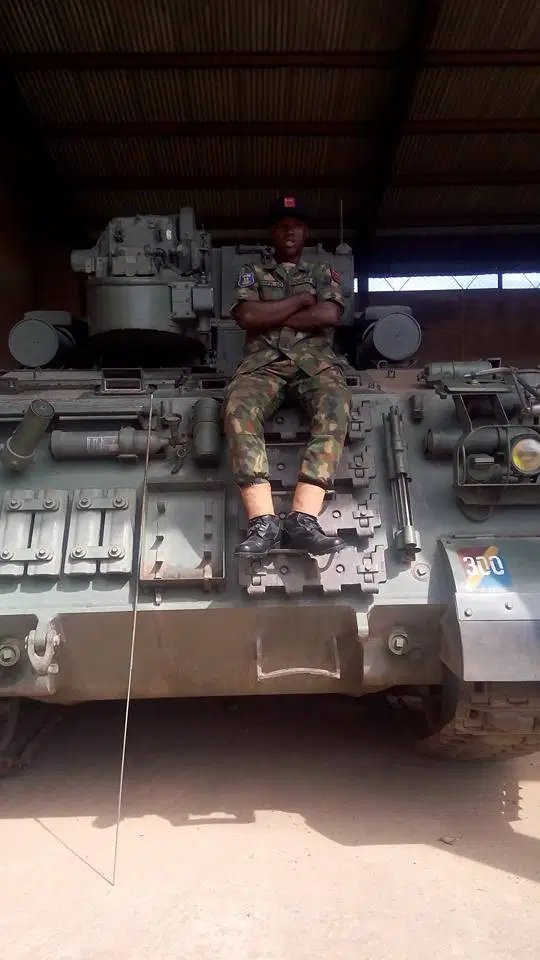 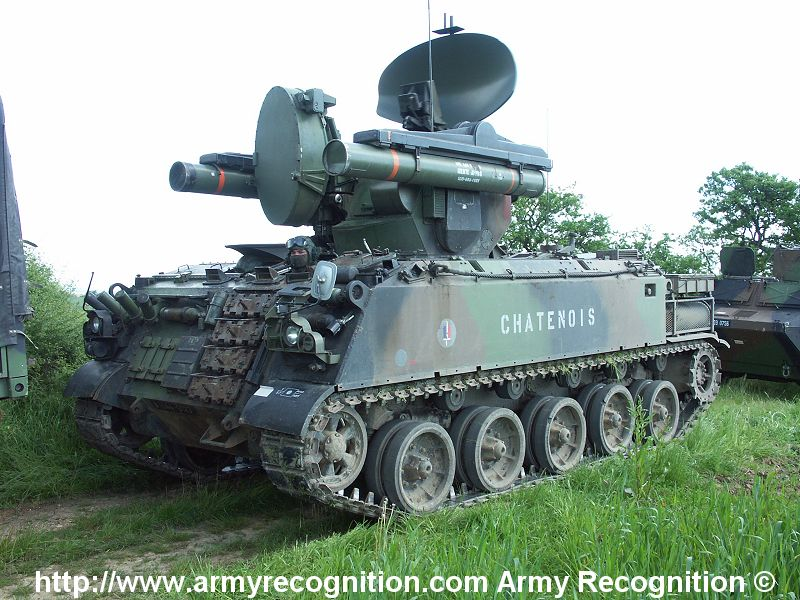 Today the strategic landscape has changed. Through share incompetence and a lack of diplomatic acumen Nigeria has allowed itself to be surrounded on all sides. This was unthinkable decades before. Nigeria would never have allowed its geopolitical foe tie a noose around its neck.

In 1992, following reports of Apartheid South Africa in talks for a naval base in Equatorial Guinea, General Babangida threatened Equatorial Guinea with an armed invasion if it allowed its territory to be used as an aircraft carrier against Nigeria.

Under these circumstances Nigerian would have brought its economic leverage to bear against any ECOWAS member state willing to host a foreign military power, especially the power that provided financial nd technical aid to the separatists during the civil war.

Ever since the degradation of the Nigerian military was exposed to the outside world to see when it could not fulfil its traditional role as regional policeman and lead an ECOWAS intervention force in Mali, there has been a free for all in West Africa.

The francophone powers seized this opportunity. After successfully pushing out Tuareg rebels the French had no plans of living. They built a permanent military base in Mali, Niger and Chad in the space of 12 months, consolidating their footprint in West Africa.

For the first time since the creation of ECOWAS the Nigerian military is playing catchup and trying to regain her rightful position as the regional hegemon, and this time around emancipate francophone West Africa economically by bringing them into its sphere of influence.

France has no intention of letting go without a fight. Not only did they hijack and derail the Single Currency Project ECO, they set up another military outpost in Guinea. They have aircrafts that can hit any target in Nigeria within minutes because we were stupid enough

to be ignorant about the ramification of having not one, not two not three, not four, but FIVE military bases in ECOWAS, encircling Nigeria. Nigeria has always favoured the fire brigade approach to doing things. Now that the government is under no illusion as to the motives

of these great powers, especially what theve done to Libya and what they are trying to do to Egypt. The bizzare Moroccon and later Tunisian application to join ECOWAS was nothing but a ploy to counter Nigeria's economic influence in the region. Nigeria is re-arming.

The HQ-9 is a medium to long range air defence missile system with the capability to track and destroy aircraft, cruise missiles, and even tactical ballistic missile. Its armed with a 180kg warhead, has a max speed of Mach 4.2 and has a range of a staggering 200km. 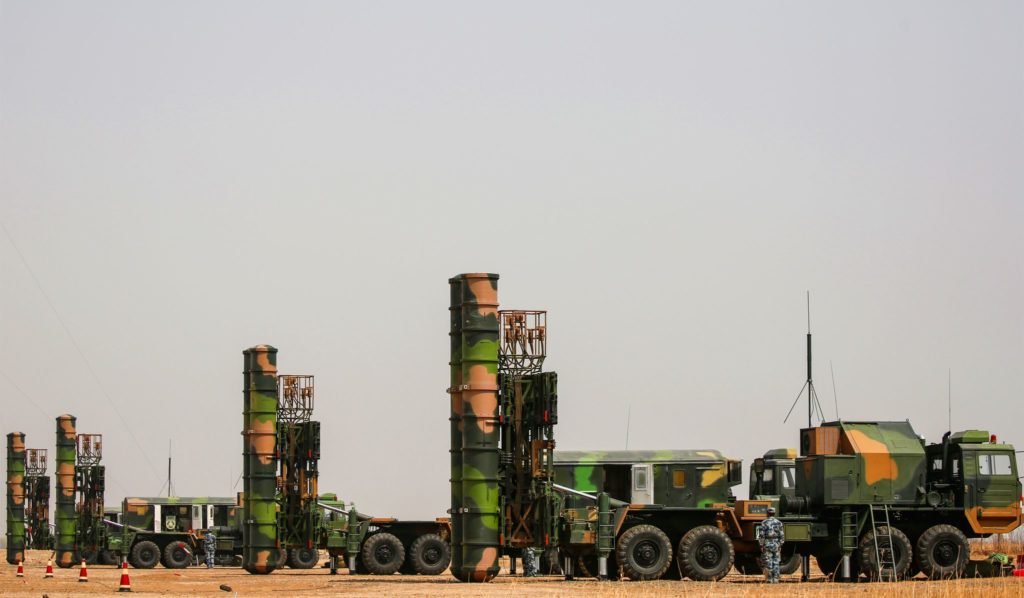 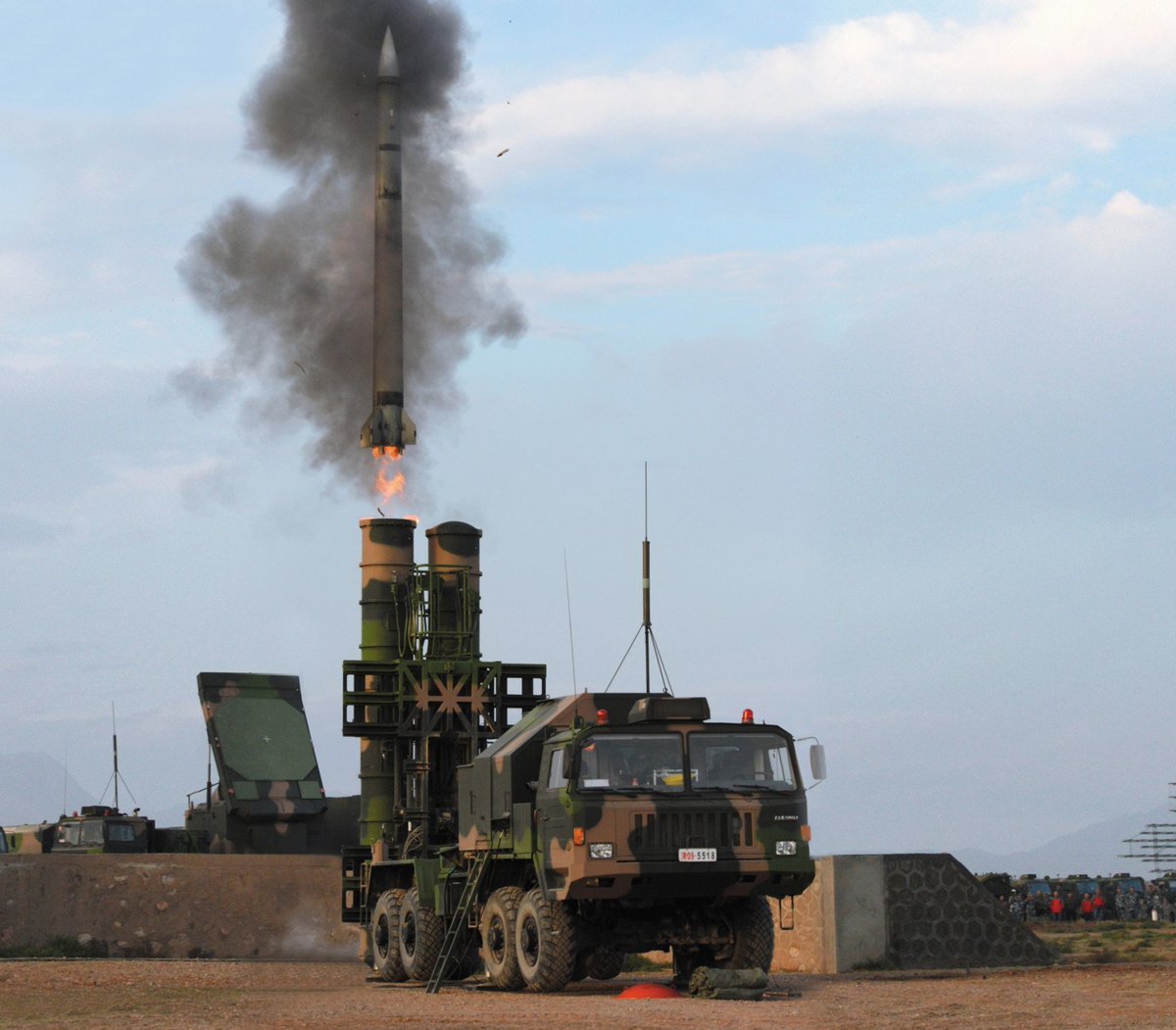 What this means is that the HQ-9 can take out targets miles beyond Nigerian airspace from launch sites in the northeast and can hit targets a staggering 30km altitude. In October 2020 Cameroon announced its plan to acquire the Pantsir-S1 anti-aircraft missile system. 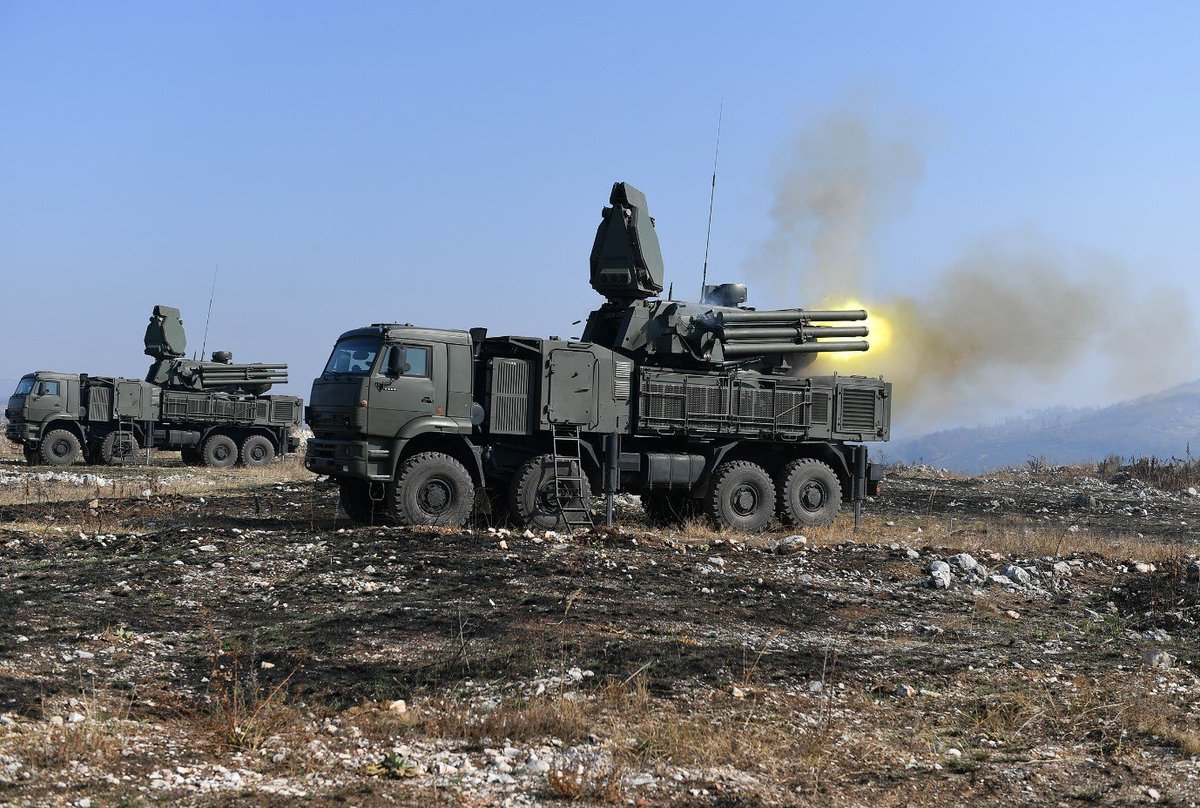 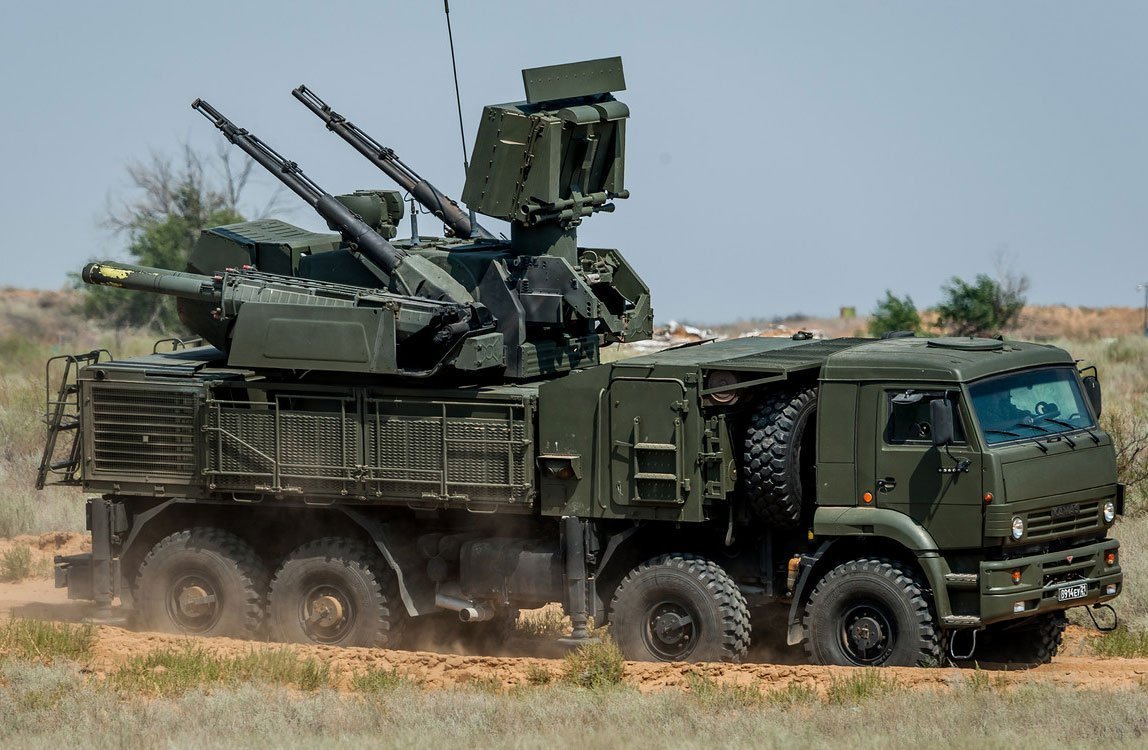 Chad until now operated the most sophisticated air defence system with the SA-6 Gainful SAM. 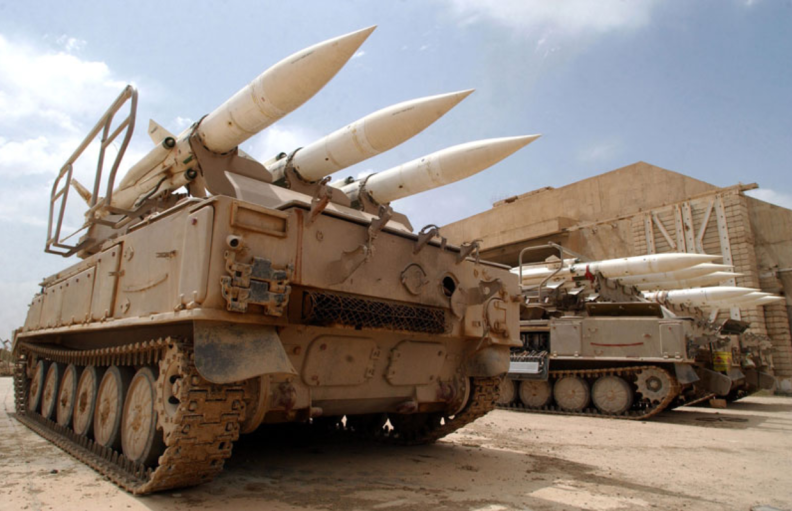 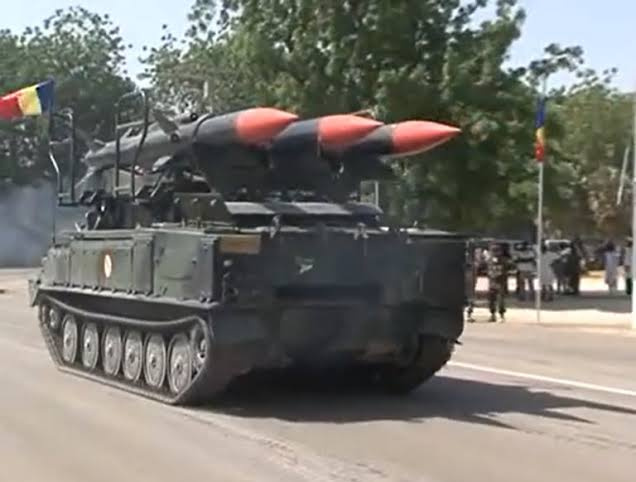 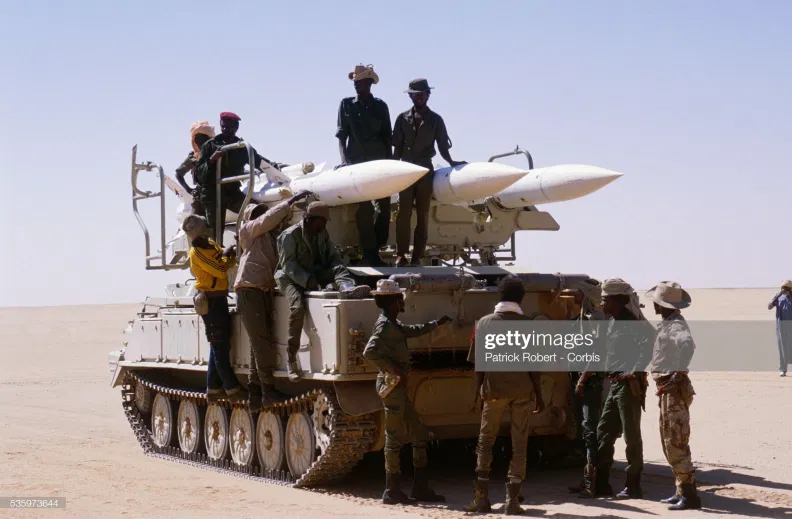 These countries acquired these SAM systems because they could not hope to match Nigeria's air power. So they invested more in SAMs. That aerial superiority has evaporated in the face of French Mirage F1 and Rafale fighters in the region.