1) People get frustrated when people don’t ‘see’ it there way or don’t have the same reaction as others. We don’t all come from the same knowledge or viewpoints. Seems a much needed thread is warranted for the upcoming January 6th counting of the Electoral Votes by Congress.

2) On January 6, Vice President Mike Pence @VP will open up the ‘envelopes’ and count the Electoral Votes. This finally solidifies the 2020 Presidential Election. Here’s the interesting part...

3) Seven States have sent two separate slates of Electors. One for Biden @JoeBiden and One for @realDonaldTrump

5) VP Pence cannot accept both slates of Electors, if no objections are made, he could select the Biden Votes for said State. In order for their to be an objection you need one member of each House to Object. One House Representative and One Senator.

6) Many GOP members of Congress have already openly stated they will object due to the rampant evidence of Election Fraud in those States. This does not mean those states automatically forfeit for Trump.

7) Instead, once the objection has been made it is VP Mike Pence duty to direct both Houses of Congress to debate (2 hours) on which slate of Electors to choose. If both houses CANNOT come to agreement then VP Mike Pence is left with only two options...

8) VP Pence can either One reject both slates of Electors OR send the vote back to the State where there’s discrepancy.

9) In the first scenario In that Pence rejects all of the states with double sets of Electors where the House cannot come to agreement. Trump Wins 2nd Term of Presidency 232 to Biden’s 222.

10) In the second scenario, where Pence sends back the votes to the State, Each State Legislature decides which Slate of Electors to Choose per the U.S. Constitution, which is the law of the land. 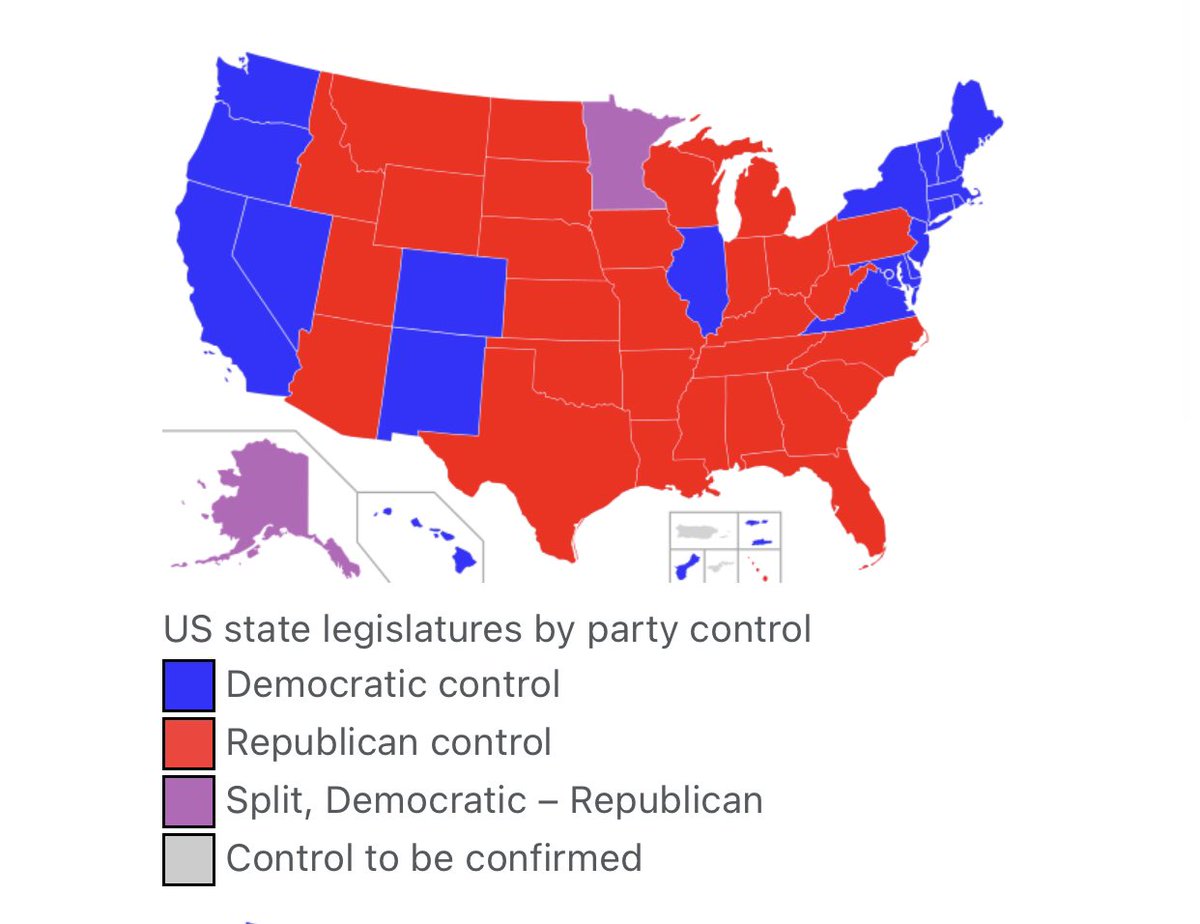 If Pence kick the votes back to the States, Trump wins that Avenue again with 5 going to Trump for a total of 75 Electoral Votes and 2 States for Biden for a total of 11 Votes...

This would bring the grand FINAL tally Electoral Votes to be Trump 307 to Biden 231. Again Trump Victory.

The Only Path of Victory For Biden is a completely irresponsible ignorance of the United States Constitution which would turn the Governments back on our Forefathers, Trump, and MORE importantly The PEOPLE!

If Biden is elected will we NO longer for a constitutional republic, and I’m not sure what we would be but it would spell for some uncertain and very dark times ahead. Godspeed My Brothers Godspeed.