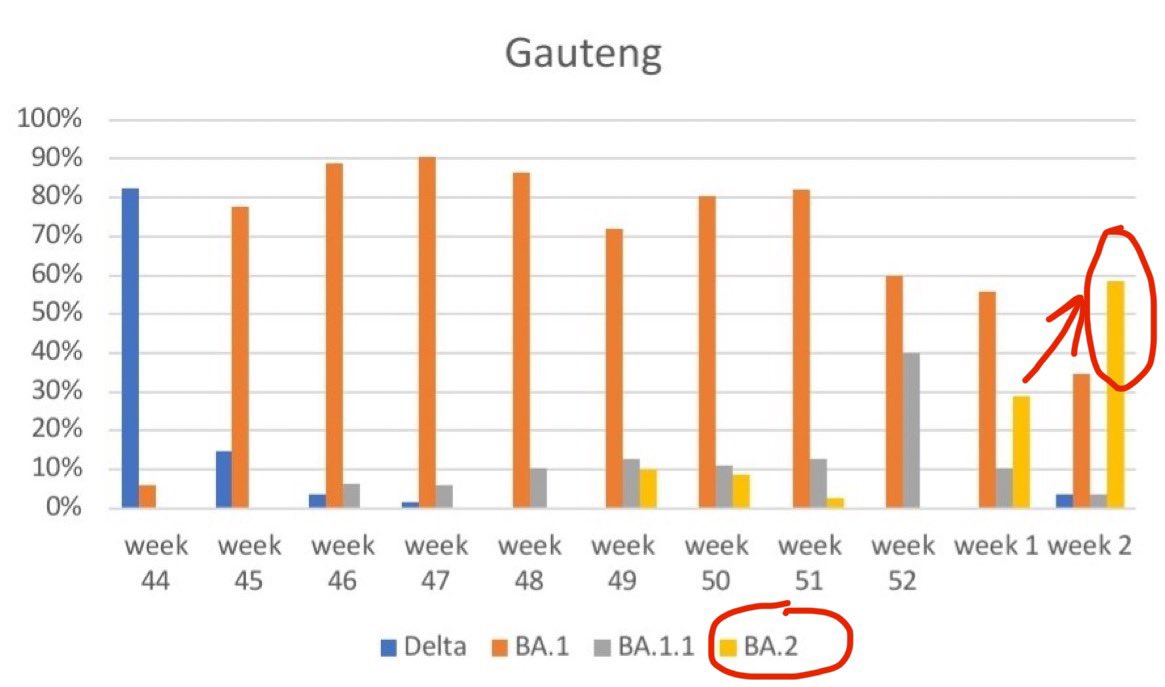 3) Virus researcher & chief physician of Danish public health authority @ssi_dk says you can get infected with #BA2 subvariant of #Omicron after being infected with Omicron BA.1. ➡️ This is why we shouldn’t risk COVID or chase mass infection.

4) it’s likely both faster and more evasive against past immunity. We know immunity wanes but nobody thought it would wane this quickly in a month after SA’s prior #Omicron wave— which means BA2 more be more penetrating and evasive against immunity than other variants.

5) This isn’t speculation—lots of recent anecdotes about new #Omicron reinfections after a recent Omicron infection. It’s certainly possible if your first Omicron was a low-dose one that didn’t stimulate your immune system enough or if immunocompromised.

6) Yet the @CDCgov still recklessly downplays and dismisses the significance of #BA2 despite dominating in more and more countries. It’s in dozens of states in the Us too. But barely any acknowledgment of the risks of it contributing to another / extension of the #omicron wave.

7) this is what many leaders do - they dismiss something when it’s early but low numbers. But by the time it’s out of control & recognize it’s exponential, it’s too late whenever it was exponential all along. Scientists know this - hence @CDCgov & @CDCDirector should know better. 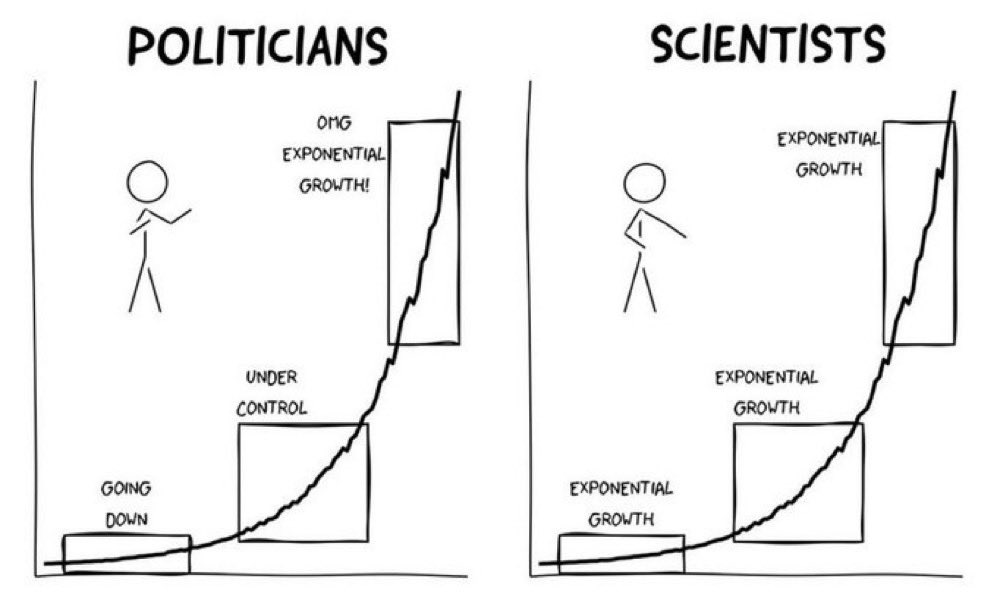 8) The public needs to understand that even if #BA2 is similar severity as original BA #omicron, but it kicks off a new wave of reinfections so soon (or even if in half a year), we are in a world of hurt it past immunity doesn’t help long term against reinfections. Herd my ass.

9) But not just reinfection - Newest Danish study suggests the new #BA2 sub-#omicron may be ~1.5 time more contagious than BA1. That’s pretty worrisome. And Denmark is heavily boosted too.