The Moplah Files (Thread) Dark chapter of India that was purposefully omitted from History books coz it expose hypocrisy of Gandhi, it burns fake narrative of Hindu Muslim unity. All Mslm know abt Moplah files but no hindu knows but today every Hindu will also know abt it. 1/n 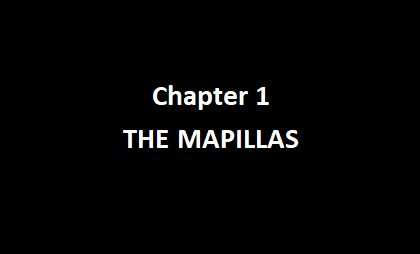 Kerala was major spice exporter since 3000 BC. Kerala used to be considered the heaven of spices. Spices brought Arab in Kerala in 700 AC and with that Islam arrived in Kerala. With that Arabs started to settle in Kerala and first mosque was built in 10th century.

You must have heard about Turkey but 100 years ago there was no country called Turkey. In place of Turkey there was a large mslm country –Ottoman. It was big state n was covering more than half of todays Europe n was ruled by a sunni religious leader who used to called Caliphate.

In first world war (1914-1919) Ottoman fought from Germany side and German side lost the war and British side won the war. After the war, British alliance captured lot of part of Ottoman and in 1920 treaty of serves they stripped all powers of Caliphate and imposed sanctions.

Movement didn’t get momentum for long time in India and cud not take on powerful British and here Gandhi ji made the biggest blunder. Till that time Gandhi had become the most prominent leader of India and Hindus had lot of faith in him.

In 1920 an alliance was made between Khilafat leaders n Congress, Congress leader MK Gandhi and the Khilafat leaders promised to work and fight together for the causes of Khilafat. Seeking to increase pressure on the colonial government,

the Khilafatists became a major part of the non-cooperation movement, Massive protests, strikes and acts of civil disobedience spread across India. Hindus and Muslims joined forces in the campaign. Hindu had lot of faith in Gandhi so they joined movement of Muslim

Gandhi who was blind in secularism thought that It will enhance the Hindu Muslim unity and Muslim will also reciprocate same generosity to Hindus but he was very wrong. 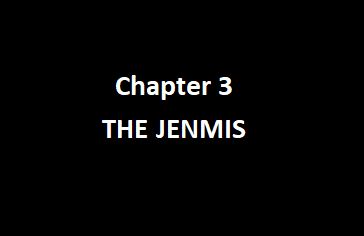 Kerala birth place of Adi Shankracharya was the major spiritual center of India, consist of ritualistic Hindus. The Jenmi, consisting mainly of Namboothiri Brahmins and Nair, were natives of Kerala. They welcomed Muslims in their land,1000 years ago, give them job, food, home.

But they forget that for them they were always Kafir. During Tipu Sultan invasion of Malabar, Mslm whom Jenmis gave shelter betrayed them n grabbed their land. Jenmi took refuge in neighboring states. Tenants and the Nair army men who could not escape were converted into Islam.

Tipu Sultan's Kingdom of Mysore, drove the Jenmi out of Malabar and gave their land to Mappilas, But in 18th century East India company defeated Tipu Sultan. The British authorities, recognized the Janmi as absolute owner of Kerala land and gave them back their land. 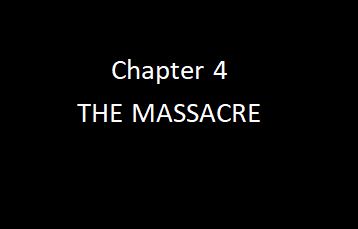 Muslims of Kerala used to consider British and local Hindus as their enemy. The Khilafat movement mobilized Muslims all over India, support of Gandhi gave them further ammo. On August 1st 1921, Police attempted to arrest Vadakkevittil Muhammed,

the secretary of the Khilafat Committee of Ernad alleging that he had stolen the pistol of a Hindu. A crowd of 2,000 Mappilas attacked on Police, Police opened fire on mob and it caused the clash between Police and Mappilas. These clashes kept going for 2 months

and from both side lot of people died. When British police n troop retreated they diverted their focus to Hindus n gave the reason that Hindu gave information to British n then started the worst massacre of 20th century.

Mob of thousands of Mappila Muslims attacked on native Nair Brahmins, burnt their home, killed men and raped their women. Mappilas was having bad eye of Hindu women of their respective area from long time and this incident gave them opportunity.

A respectable Nayar Lady at Melatur was stripped naked by M mob in the presence of her husband and brothers, who were made to stand close by with their hands tied behind. When they shut their eyes in abhorrence they were compelled at the point of sword to open their eyes

and witness the rape committed by the brute in their presence. Women were paraded naked, Lot of women were gang raped in streets in front of public. Around 1 lac native Hindu left Kerala. Thousands of Hindu were chopped n their their heads were hung in the streets

On 25th Sep 1921, 38 Hindus were slaughtered n thrown in a well by Mslm mob. Just imagine when there was no police, no army, no SM, no human right org, innocent Hindu who had left their weapons under influence of Ghandhi n blood hungry mob of Mslms. What atrocities they faced. 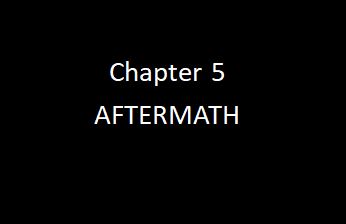 Moplah massacre was the result of immature decision of MK Gandhi. Support of Khilafat movement by Congress established hydra of Islam in India that eventually resulted into Partition in 1947

Even lot of muslim also surprised by Gandhi’s decision who knew that Khilafat was purely religious movement and asked Gandhi to not support it but Gandhi was blind in philosophy of Hindu muslim unity.

Any person could have said that this was too heavy a price for Hindu-Muslim unity. But Mr. Gandhi was so much obsessed by the necessity of establishing Hindu-Muslim unity that he didn’t think abt lives of Hindus – BR Ambedkar

The Hindus were visited by a dire fate at the hands of the Moplas. Massacres, forcible conversions, desecration of temples, foul outrages upon women, such as ripping open pregnant women, pillage, arson and destruction

This was not a Hindu-Moslem riot. This was just a Bartholomew. The number of Hindus who were killed, wounded or converted, is not known. But the number must have been enormous. – Ambedkar

Mr. Gandhi...can he not feel a little sympathy for thousands of women left with only rags, driven from home, for little children born of the flying mothers on roads in refuge camps?

The misery is beyond description. Girl wives, pretty and sweet, with eyes half blind with weeping, distraught with terror; women who have seen their husbands hacked to pieces before their eye, - Anni Besant

In 1971 Kerala state govt gave status of freedom fighters to Mappila Muslim who slaughtered Hindus. A thread by @Infinity_Tarun Only Truth End of Thread 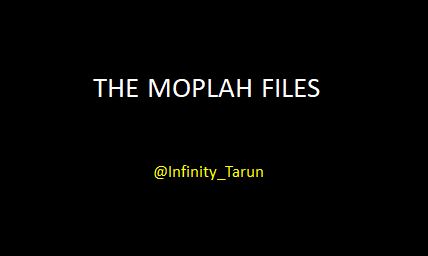