Okay, some of these are too good. Quick 🧵 of the wackiest @elonmusk potentially buying Twitter takes vs. what those folks had to say when Twitter booted President Trump. ⤵️

From Twitter is a private company “to which the 1st Amendment doesn’t apply” to “this is what oligarchy looks like” in the twinkling of an eye. 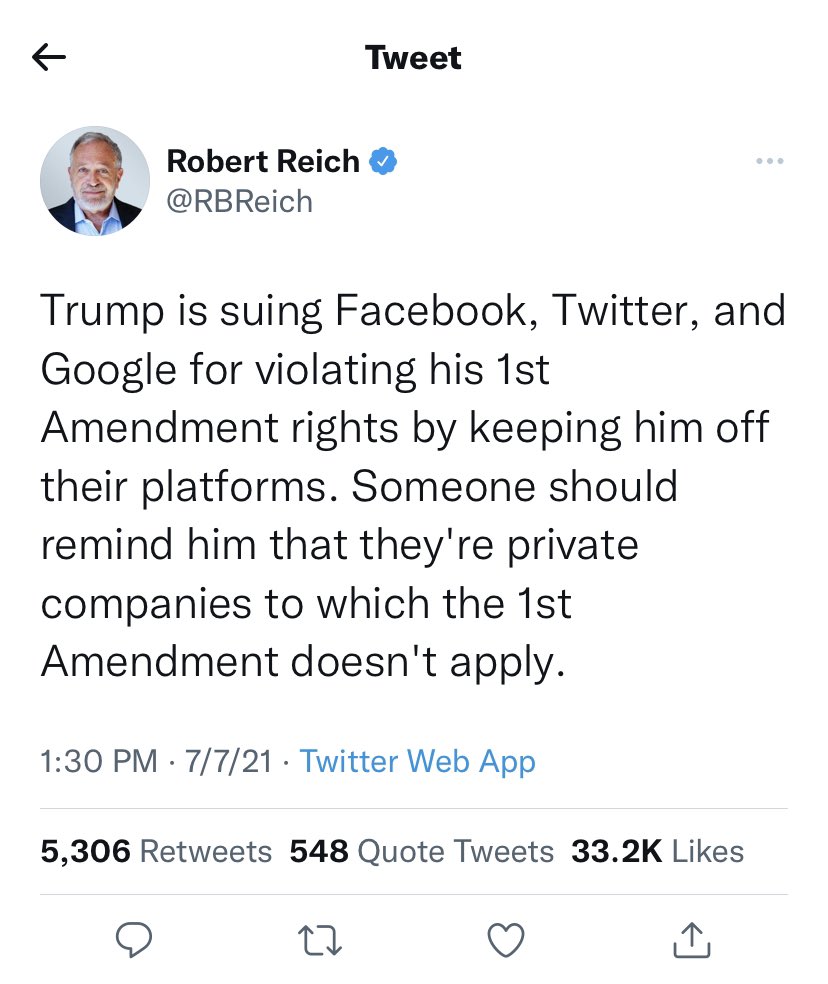 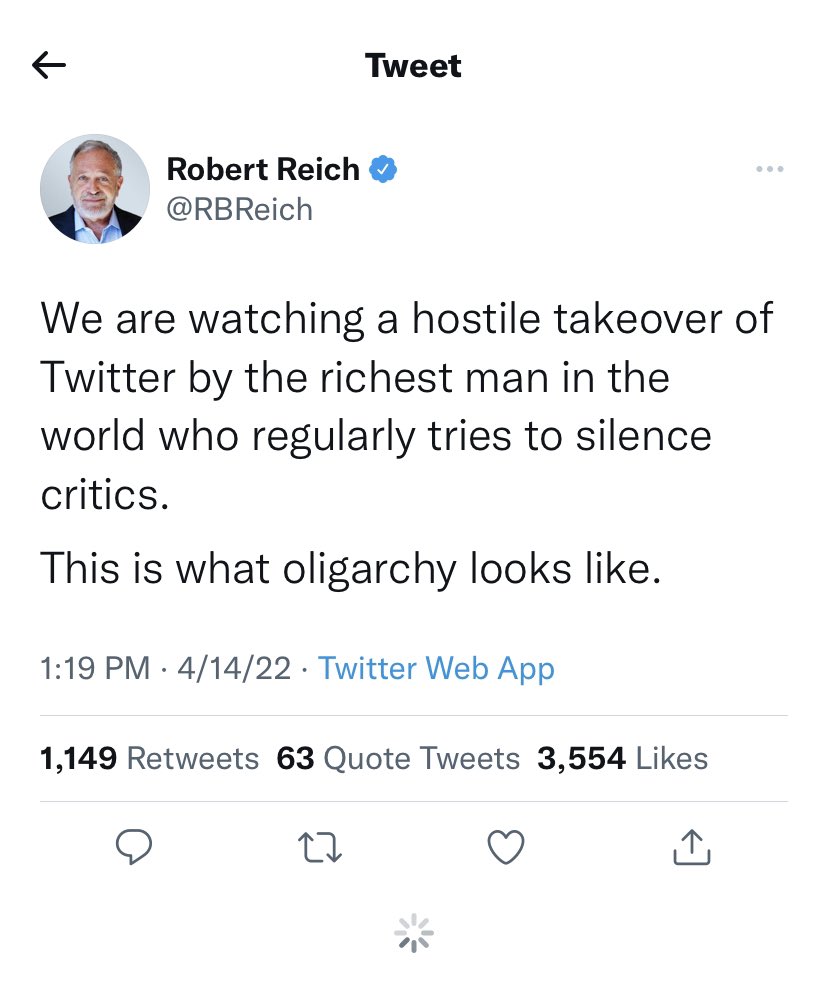 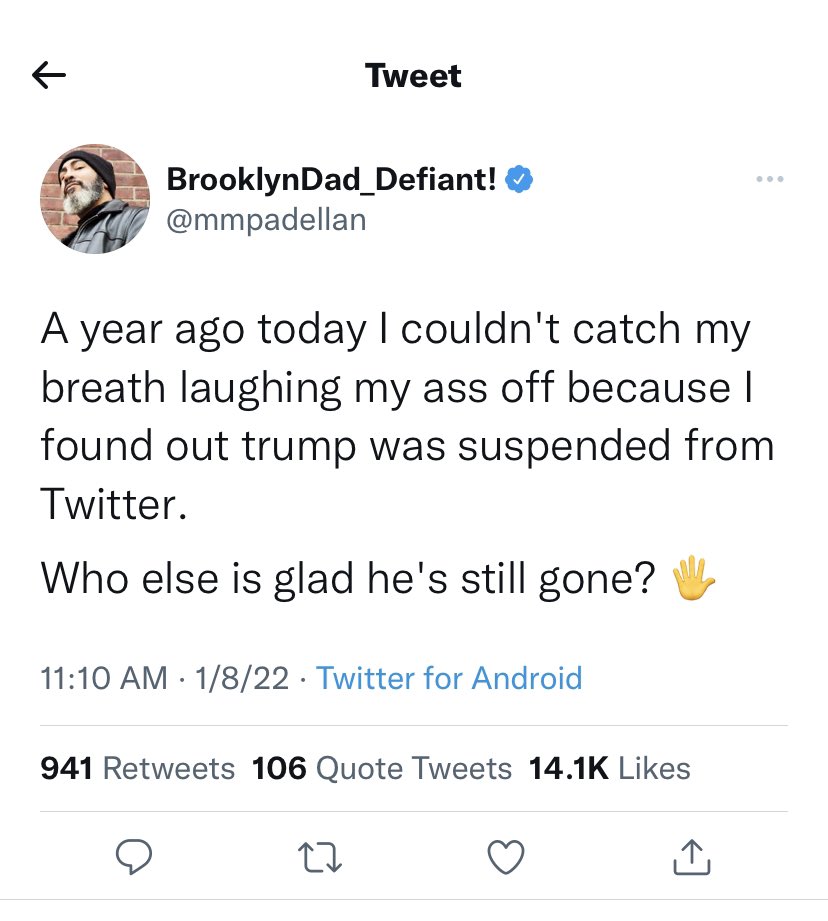 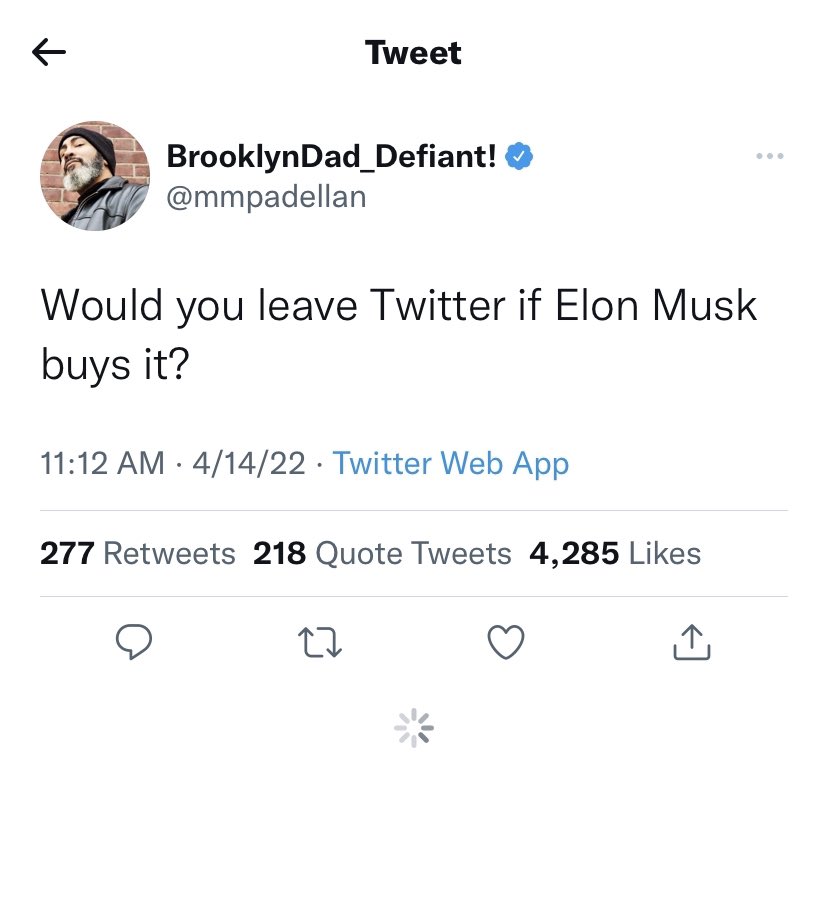 We sure went quickly from Twitter can do “whatever it wants to” because “that is its freedom of expression” to living in “the last evening in a Berlin nightclub at the twilight of Weimar Germany,” @jeffjarvis. 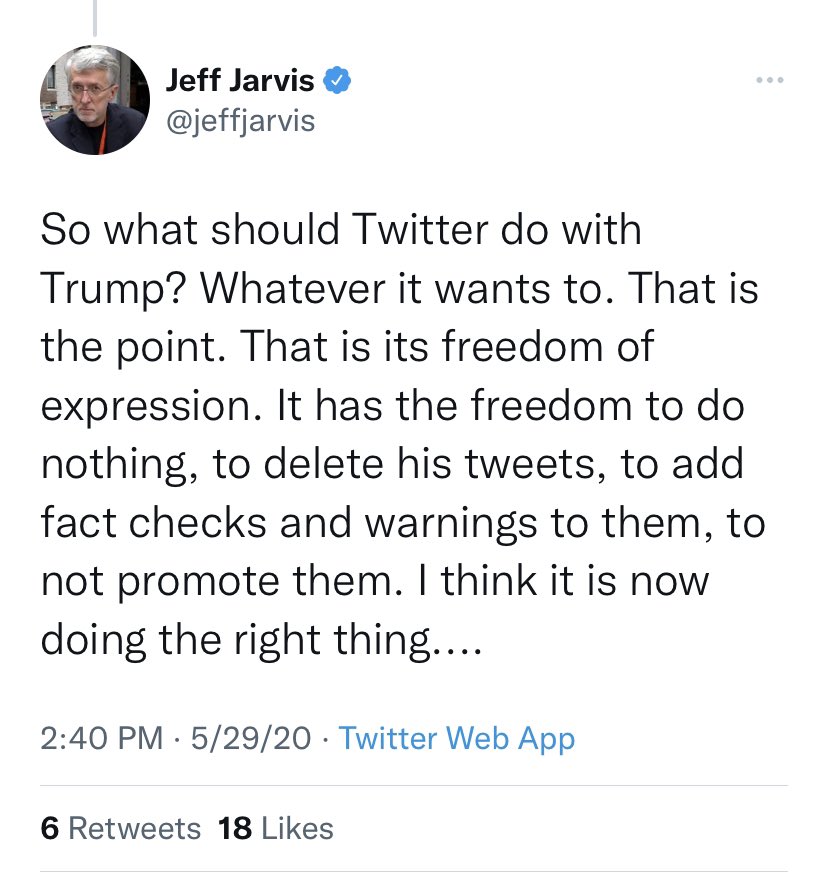 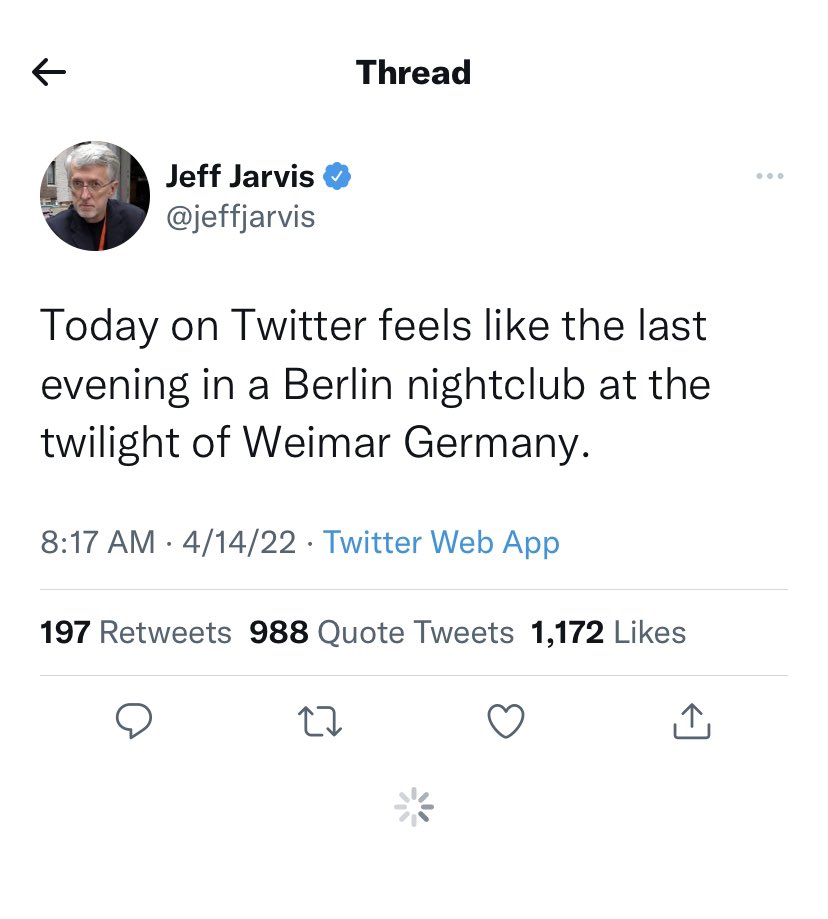 My personal favorite: Schrodinger’s private corporation. When it does something @maxboot likes, it can’t be questioned. But when it goes against Boot? Cue political outrage. 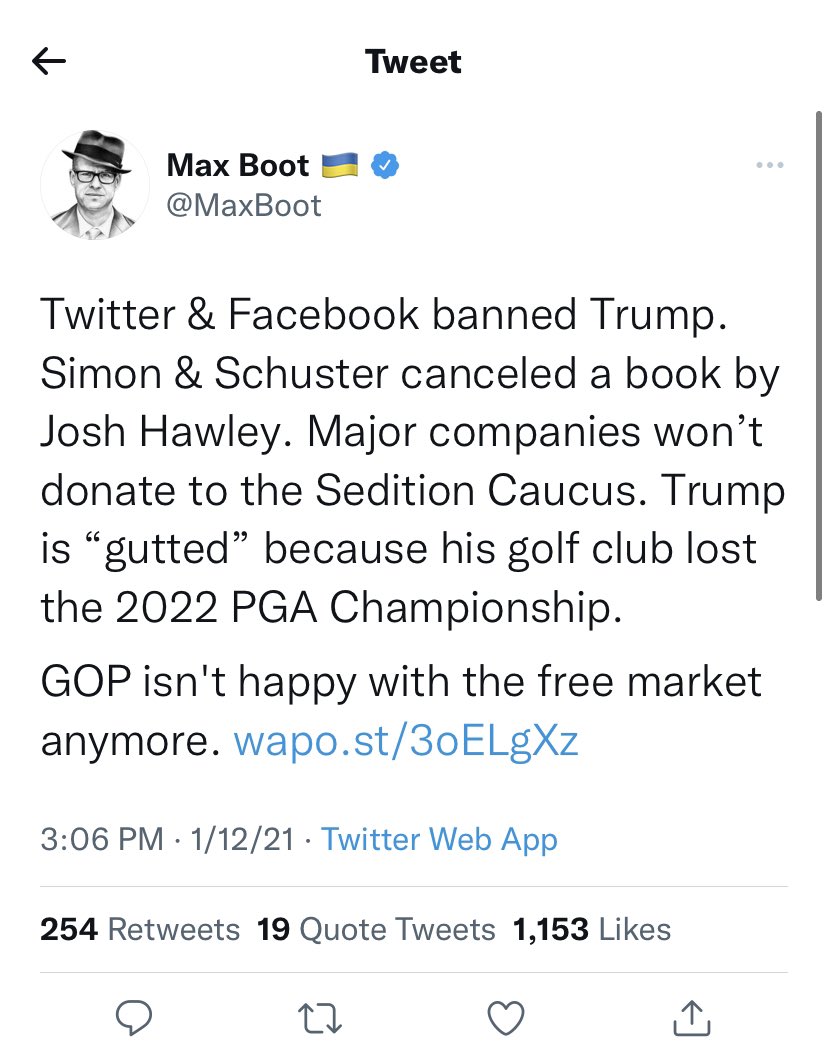 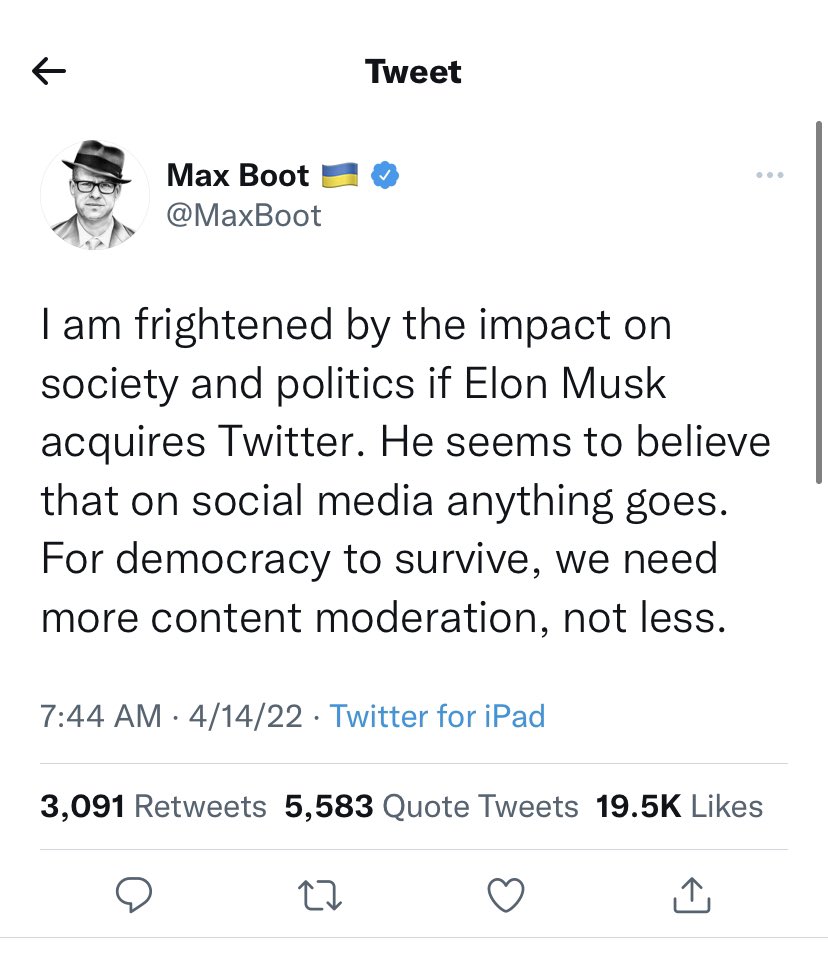 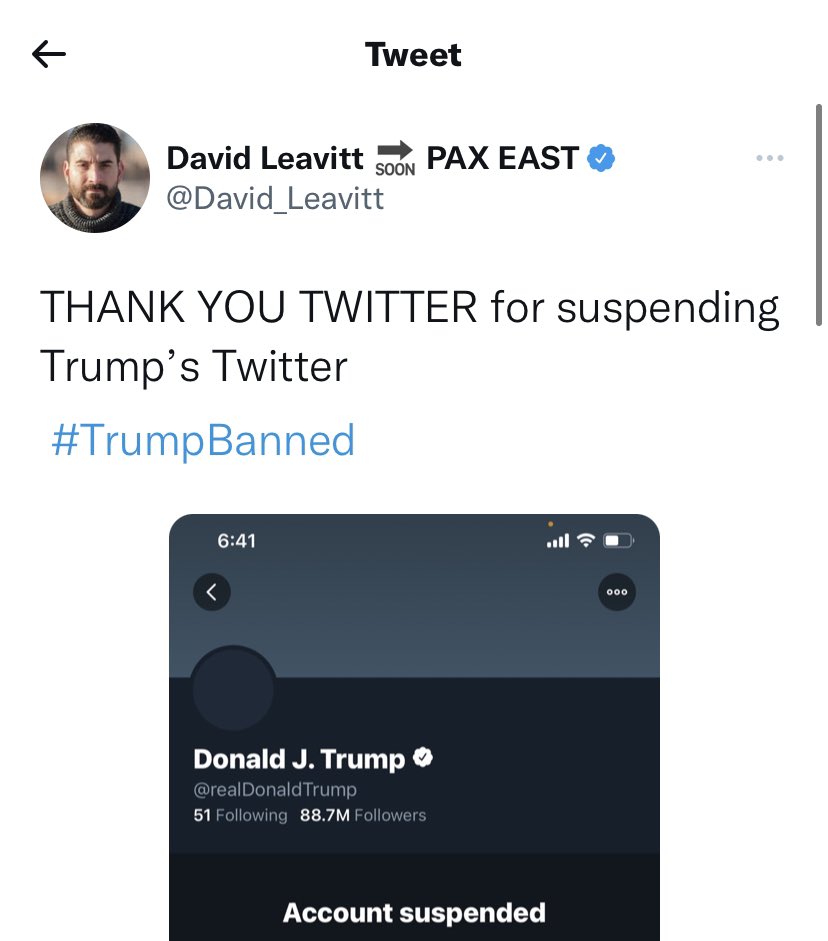 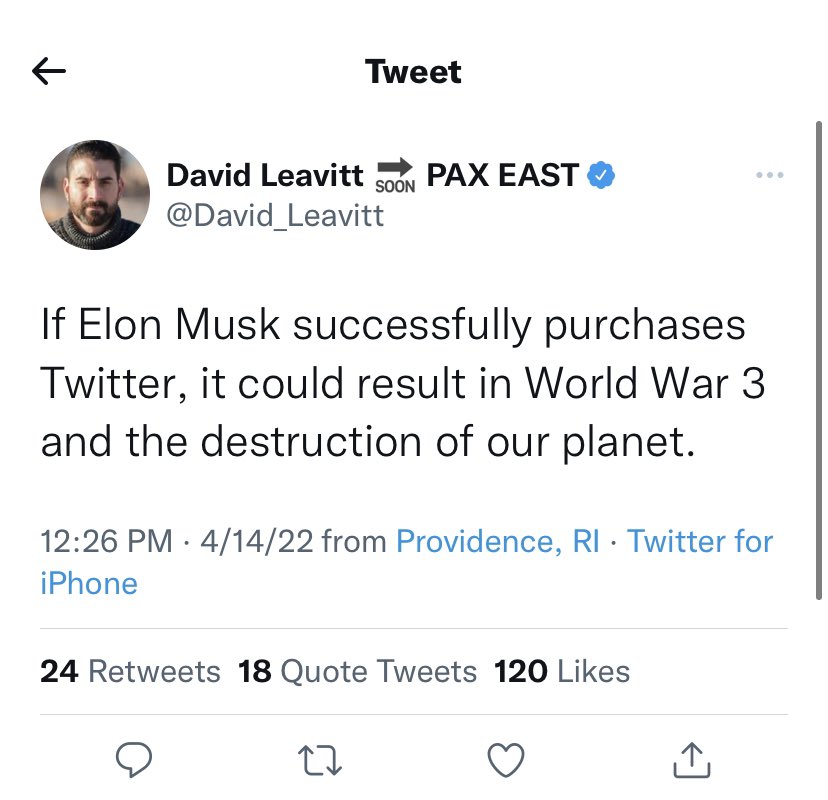